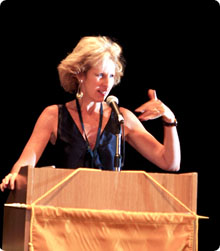 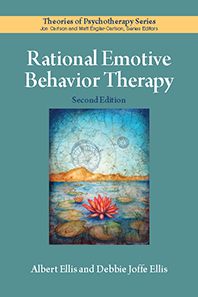 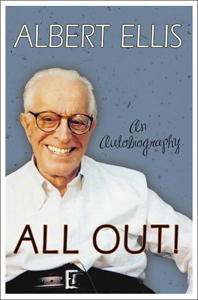 Albert Ellis
All Out! - An Autobiography
by Albert Ellis, with final chapter by Debbie Joffe Ellis
Available at bookstores and online at www.prometheusbooks.com
and other online retailers

The interview will be for 30 minutes or so, starting at 12.15pm Eastern Standard Time.

There are three ways people can listen to the show live, call in with questions, or post comments on social media:

1. www.wvox.com (there is a listen live tab)

The dial-in number is 914-636-0110 and listeners that desire to call in will be put through on the switchboard.

Richard William Thomas is a senior strategist, government, and communications leader who has worked closely with academia, economic development, energy, the environmental sector, and government. He has been a senior advisor for IBM, Microsoft, PWC, Crown Castle, Entergy, Liberty Natural Gas, ARIS WIND and 10xBeta

He has built collaborations with think-tanks at Harvard’s Kennedy School of Government, World Economic Forum, New York University and collaborated with numerous environmental organizations. Having previously served in the administration of New York Governor David A. Patterson, he was co-chair of the energy committee for the governor’s Hudson Valley Sustainability Energy Plan and with the Economic Development Leadership Council for the Business Council of Westchester.

Richard earned a bachelor’s and Executive MBA from The Stern School of Business at NYU and completed studies at Harvard’s Kennedy School of Government and the London School of Economics.

This is just a sample…